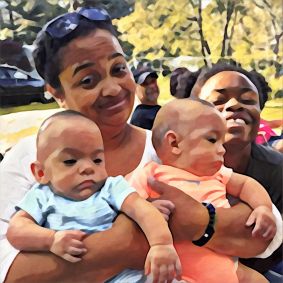 Discovering a Native presence on Cape Ann during the Contact Period, I naturally wondered what had happened to them. On both their presence and their disappearance local Archives are mum, except to quote William Bradford of Plymouth and John Winthrop of Boston on the disease that decimated Native populations prior to 1620 and again in the first smallpox epidemic of 1633. Winthrop wrote in 1629: “God hathe consumed the natives with a miraculous plague, whereby a great part of the country is left voyde of inhabitants.” So it has been easy ever since just to say that the Indians had all died off before the English settled here.

But medical sources estimate a survival rate of 75 percent for the first disease (leptospirosis) on the North Shore and points north, mainly because people moved inland to avoid contact–above the fall line on rivers contaminated with the bacteria and away from its animal carriers. Also, in the north, about half the people survived the first smallpox epidemic and subsequently experienced population recovery because of acquired immunity. Survivors of the epidemic of 1633 had a higher chance of surviving subsequent exposures and passing on resistance to their offspring. Although there was a great “dying off,” there had to be more to the story.

When I got to the State Archives, the more I learned the more questions I had. If the Indians had disappeared, why are the records of the General Court and Governors and Indian Overseers of the Massachusetts Bay Colony so full of accounts, treaties, histories, policies, laws, decrees, deeds, and court cases pertaining to Native Americans? How could the 2010 U.S. Census report so many people living in Essex County identifying themselves as “American Indian/Alaska Native”? Could they have included living descendants of the Wanaskwiwam villagers and others of Masquenomenit’s people?

As it turns out, yes. Masquenomenit (Masconomet), Nanepashemet, Pappiseconewa (Passaconaway), Chickatawbut, Massasoit (Ousamequin) and the others all have living descendants. Some, with surnames Tyler, English, Wiser, Safford, Bent, Mitchell, to name a few, are living with Natick, Mashpee, Wampanoag, and Narraganset around Lakeville and Wareham, Cape Cod and the Islands. Others, Emertons for example, are from Gloucester. Jacqueline Emerton, known as Fire Woman, widow of Quiet Bear, was a matriarch of the Cowasuck Band of the Pennacook-Abenaki and the founder of the Inter-Tribal Council of Tolba Menahan. She organized the pow wows that took place here every August for years in Fisherman’s Field. 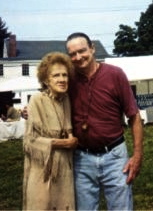 The pow wows were continued in Fire Woman’s honor after her death in 2004. The last was in 2012. The Council disbanded then and some of her family went to live with kin at the Stockbridge-Munsee Reservation in Wisconsin, where Indians from Massachusetts had been forced to relocate in compliance with President Andrew Jackson’s Indian Removal Act of 1830. The Removal Act called for forced migration of all Indians to lands west of the Mississippi. Pawtucket interned with Nipmuc, Pocumtuc, and Mahican families at the Stockbridge, Brotherton, and Schaghticoke reservations were moved to Wisconsin. At the same time, Pennacook-Pawtucket interned with Mohawk were absorbed into the Iroquois reservations in upstate New York and Canada, where they have living descendants today.

I learned that the survival and resilience of the Native people who lived here took many paths. Some assimilated early. They fenced their farms and kept cattle and converted to Christianity. They spoke English and became literate. They apprenticed themselves to colonial trades and went to sea on English vessels. They indentured themselves to English families and adopted English names and intermarried. In 1650, for example, Great Tom of Quascacunquen (Kwaskwaikikwen) sold his 30-acre farm on the Parker River and indentured himself and his wife and children and their heirs and assigns for all time to William Gerish, Abraham Toppan, and Anthony Somerby of Newbury.

Those assimilating successfully did not live as Indians. They concealed their identities and became invisible, largely avoiding the terrible conflicts to come. Their descendants—except perhaps those with mail-order DNA kits—do not know who they are.

The later 17th century saw two major diasporas. The first was in 1676 during King Philip’s War (Metacomet’s Wampanoag War), when many Pawtucket in Essex County, unable to maintain neutrality, escaped en masse by canoe. They crossed the Merrimack River at Newburyport into New Hampshire and Maine. Some joined the Wabanaki resistance movement. Others sought refuge with former allies or with former traditional enemies. Some descendants of those Pawtucket are living today in Abenaki, Sokoki, Pequaket, Mississiquoi, Penobscot, Passamaquoddy, Malecite and Micmac communities in Vermont, New Hampshire, Maine, and Nova Scotia.

During and after King Philip’s War, captured survivors of many different cultural groups speaking different languages were thrown together in internment camps. Some were interned with Africans and shipped to Bermuda and Barbados as slaves. In 1676 Pennacook Indians and Africans were shipwrecked on St. David’s Island, for example, en route to a slave plantation in the Caribbean. They have living descendants on that island today. 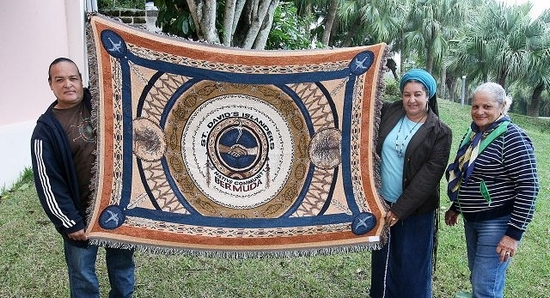 A second diaspora occurred in 1695 from the village of Wamesit (Lowell), a “Praying Indian” winter village where survivors of colonial military expeditions against the Indians had gathered for protection. Wamesit came under attack by local settlers, however, among them my own ancestors, who had founded Chelmsford in 1636. I try to imagine them as hardscrabble men incensed over gruesome Indian massacres in other towns they reached too late to defend. But I cannot. They scapegoated their ones at home. They set the wigwams ablaze and shot the people as they ran. Pawtucket who lived fled into the White Mountains and those who survived exposure reached sanctuary in St. Francis, Quebec. Their descendants are living there today with the Abenaki at Odanak and Becancour on the St. Lawrence River. 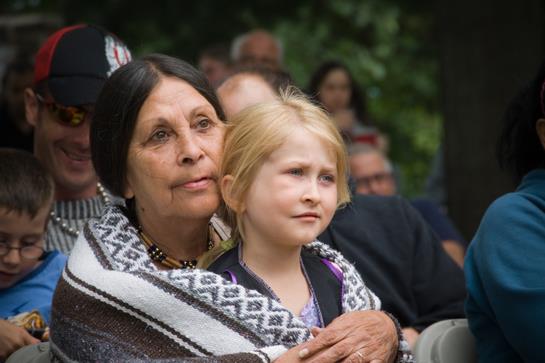 The 1690s is also the last recorded evidence of Indians in Gloucester until after the Civil War, except for the 1701 appearance of Masquenomenit’s grandchildren in General Court to receive Gloucester’s last payment for their land. Daniel Gookin, Indian Supervisor for the Mass. Bay Colony and a great protector of the Native people under his purview, died in 1687 and was greatly mourned by them. On a 1700 map, Essex County is triumphantly marked, “Cleared of Indians”.

Between 1689 and 1763, the government of the Massachusetts Bay Colony offered bounties on Indian scalps—men, women, and children—in an off-and-on campaign of state-sponsored genocide spanning three generations, a fact little known. Some Gloucester men, Andrew Robinson for example, enriched themselves in this way, especially during the French and Indian Wars when an enemy warrior’s scalp could fetch as much as 100 English pounds. Indian scalps were hung from the rafters of the Court House in Salem. They were taken down on the eve of Revolution only after barristers complained of unsightliness and falling dust.

As in any holocaust, survival depended either on escape and self-exile or invisibility. In this way, many Pawtucket and other Native people in New England gave up their homes and possessions, religion, language, culture, knowledge and skills, communities, gene pools, and identities as Native Americans. Today some descendants of Native Americans of the Northeast are working to reclaim or reinvent their remixed Native heritage. Theirs is a story of adaptation, resilience, and cultural creativity in the face of 400 years of persecution and catastrophic change. Times have changed, but prejudice and discrimination—and indifference—both casual and official are commonplace still.

There are pow wows in Beverly, Danvers, and Lowell. I asked the Massachusetts Center for Native American Awareness about having pow wows on Cape Ann again—you can now hire groups to lecture and perform—which is how I learned about Fire Woman. I’m told that Fire Woman’s people felt discouraged from trying to continue their pow wow tradition in Fisherman’s Field. The Council members had grown older, fewer, poorer—but in 2012 the City of Gloucester could not make an exception for them to be able to afford to park their campers and sell their crafts at Stage Fort Park.

You may remember that year’s howling and drumming as the loudest ever, lasting all night under Tablet Rock. But you did not hear it as appeals to the spirits of the ancestors of that place. And we did not know it would be the last public expression of Native culture on Cape Ann. Or is it?

Mary Ellen Lepionka lives in East Gloucester and is studying the history of Cape Ann from the Ice Age to around 1700 A.D. for a book on the subject. She is a retired publisher, author, editor, textbook developer, and college instructor with degrees in anthropology. She studied at Boston University and the University of British Columbia and has performed archaeology in Ipswich, MA, Botswana, Africa, and at Pole Hill in Gloucester, MA.  Mary Ellen is a trustee of the Massachusetts Archaeological Society and serves on the Gloucester Historical Commission.

5 thoughts on “The Wanaskwiwam Villagers: Where Did They Go?” 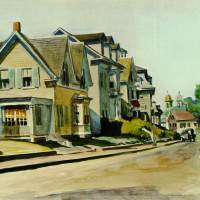